Are you ready to escape the Underwater lair?

Two brothers decided to take a job in an amazing undersea research facility.  After a year of being away from family, friends and his beloved dog, one of the brothers started to lose his mind.  The research facility quickly transformed into his evil lair where he turned his focus from undersea science experiments to creating stink bombs with a plan to release them around the globe.

Knowing he must be stopped the other brother decided to leave clues for whomever might be brave enough to try to find the lair and foil his brothers plan to stinkify the world!

Travel to the depths of the ocean to a high tech underwater hideout!

Be the hero you always knew you were and save the planet from a stinky disaster!

We are a part of the Easter Seals Access 2 card program. A suitable room for people with mobility restrictions. 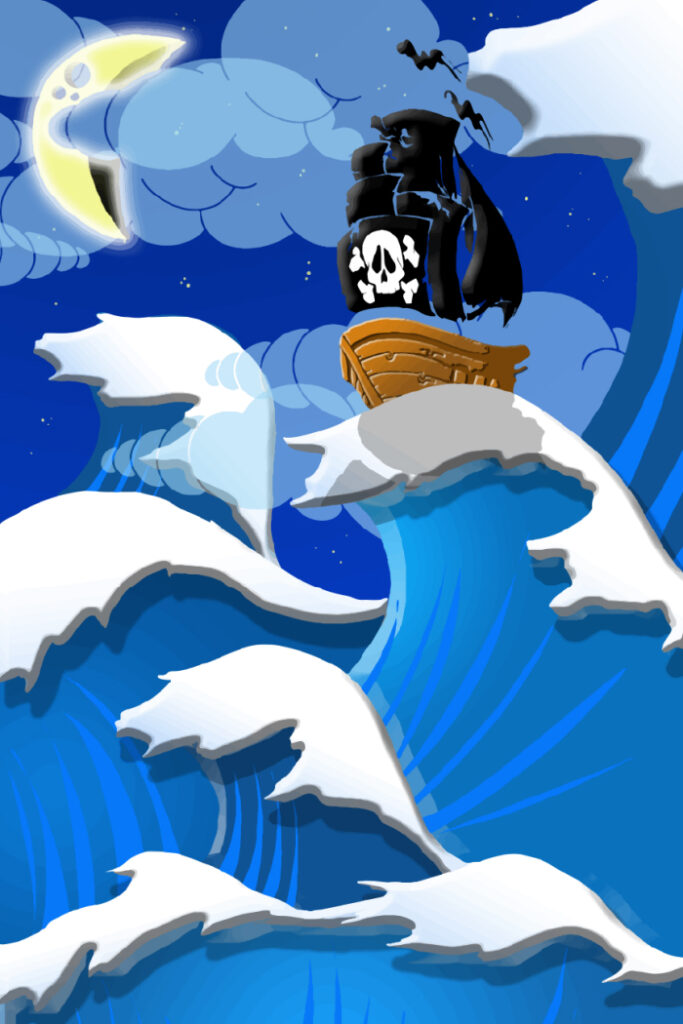 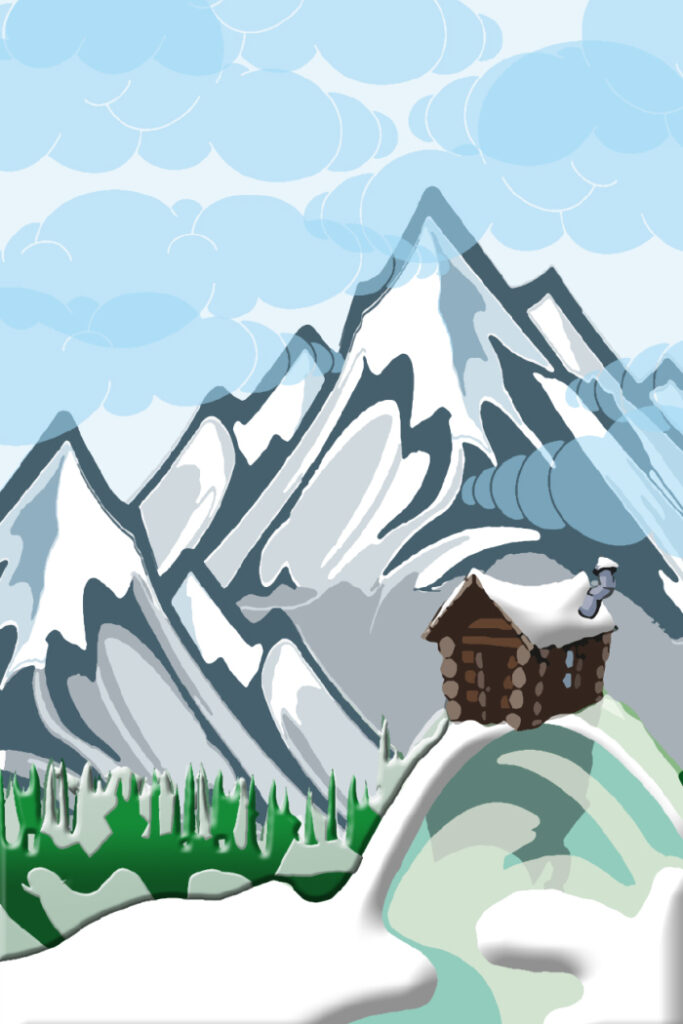 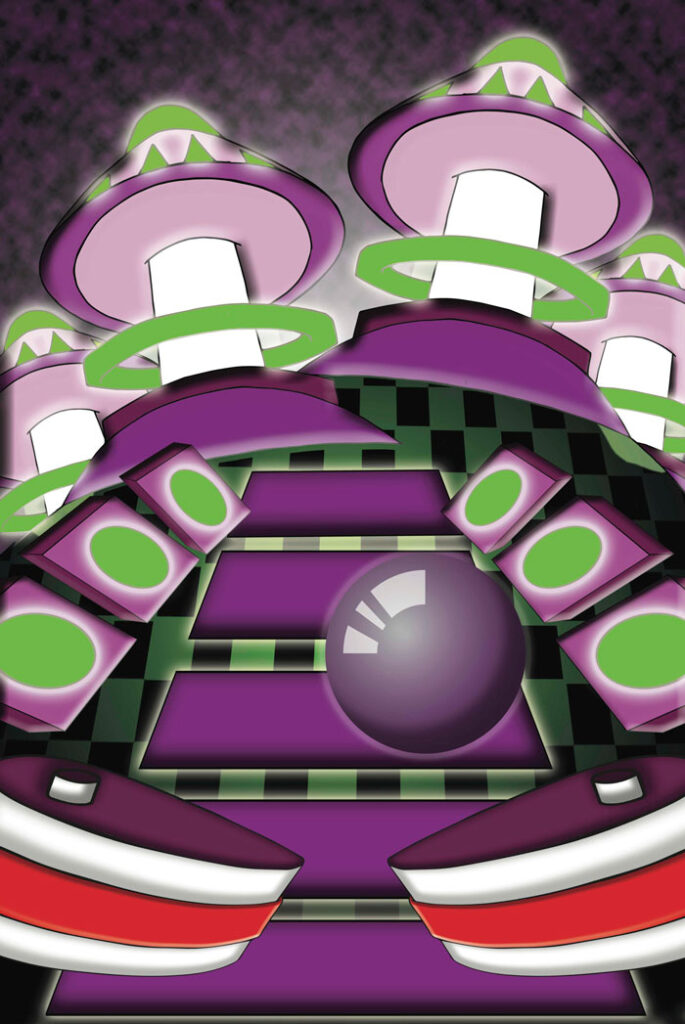 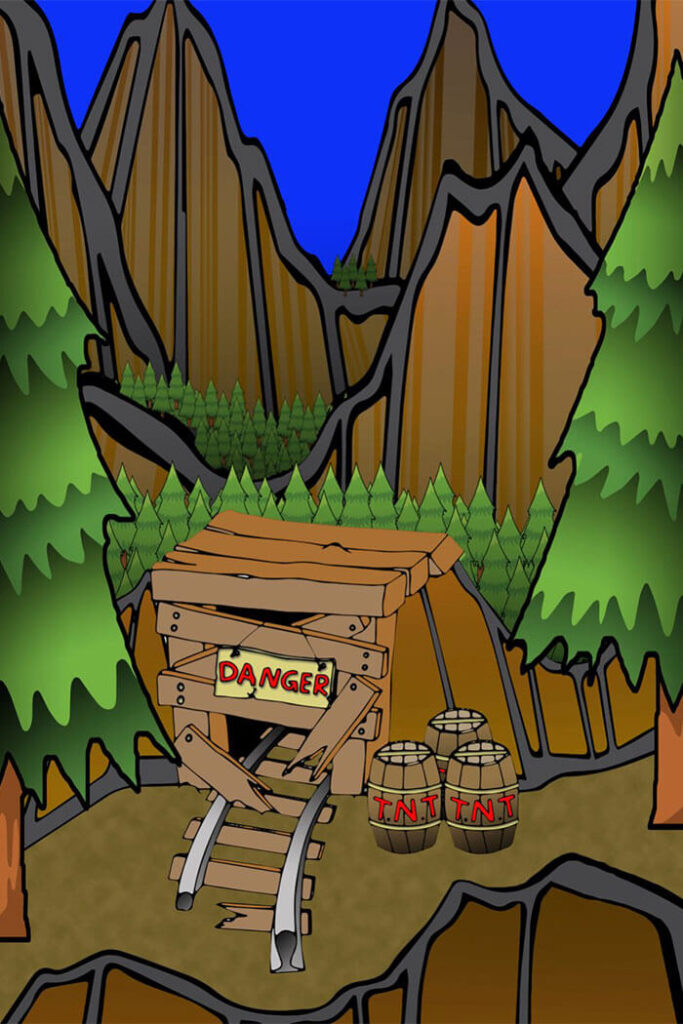 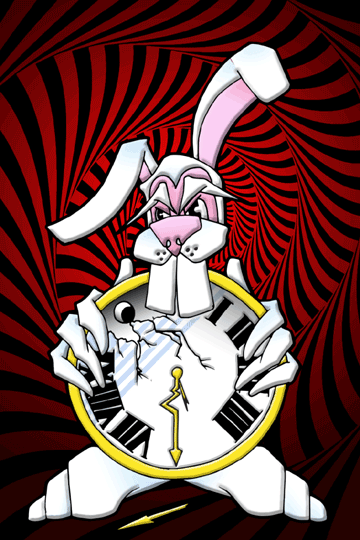 One of our new Escape Room Adventures!

Here is what people say about The Underwater Lair...

"So amazing! So much attention to detail went in to creating these rooms. The Underwater Lair was so much fun!"

"My family and I just did the Underwater Lair and we were blown away by how awesome it was! Totally realistic props and you really did feel like you were in an underwater James Bond style sea station. We needed a bit of help along the way and the staff did a fantastic job of giving us clues but in such a way that you still figure things out yourself. I've done 3 of their rooms now and would highly recommend them to anyone looking for a fun experience in Whistler."

"I have done escape rooms all over North America, and this place has some of the best. We did The Underwater Lair room and it was extremely well put together. I have done several of the rooms here. Strongly recommend. Best rooms I have ever done!"
Menu 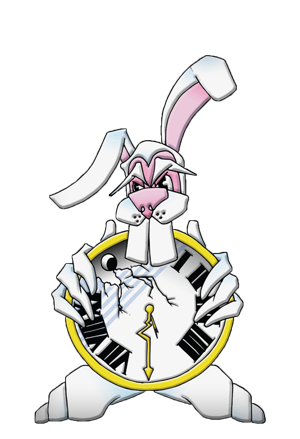